View my Other Articles

God Is Light, Energy and Love.

God is Light, Energy, and Love.

Scientists have tracked energy back to God. Light and Love exist in the Godhead, not in matter. It is a magnet and living things are magnetized to the light and love in real time. We were endowed with our Creator's sense of curiosity and that is what bestows upon us the desire to understand the nature of reality.
The Creator can provide answers to the mysteries that elude materialistic science today. The key question one needs to ask to unravel the mysteries of the universe is to first say, "How did the Creator do that?"   One of the mysteries in the science of physics today, is out there in the Creator’s Ancient Wisdom. How is light transmitted? 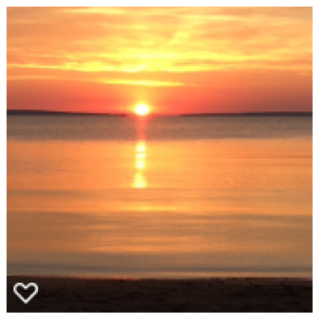 Creation was achieved by original consciousness separating into two distinct pathways, Pure Thought and Pure Love, then placing them into complementary motion. It is Pure Love that is compressed into this physical realm as the field which forms matter, such as people. Until a century ago, the idea of an all-pervasive field was generally accepted by science. It was considered to be a light-carrying medium and was called ether, and it brings light and life to darkness, such as night to day and cancer back to health. 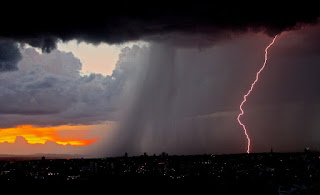 The word ether, causes a lot of confusion because it sounds very much like the term etheric energy, which is a different energy entirely. Etheric or vital life energy is used in spiritual healing.   What can we do to distinguish between the ether as the fabric of space and etheric energy as the vital life force?
Bring God into the picture! Open your heart and believe God’s Word.  Your eyes will begin to see, your ears will hear the voice of the Great I Am. ‘The Way’ will be revealed and begin to unfold the mysteries of Ancient Wisdom.

My biggest break through happened in 2012. I had a lump in my breast. Ultrasound was scheduled. 2 days before the ultra sound while working in my greenhouse I was struck with intense light and color. Similar to the beam of red light in the show Star Trek. This light exposure happened 5 times within 45 minutes. I was clearing out the dead growth in the month of Febuary. Always in a standing position the beam of light filled my body. First intense red color, then pin red, then orange red, back to pink red and last orange tinged with red. The fourth time it felt like a syringe was inserted into the lump and it stung painfully.  At that moment I separated myself from darkness. I made a vow to serve God, with all my heart, soul, and mind and to love my neighbor as myself. To serve humanity with all the gifts I operate in and to not forsake the assembly of believers. To follow Jesus Christ and all His teachings and walk in The Way. I have seeking His face and studying His Word. I read in The Holy Bible, I do not know the book, it was the old testament. God said, learn the Ancient Teachings.

Well, the ultrasound showed a milky mass. The oncologist asked me what was going on. They did 5 different readings. He showed me the milky cloud and said, ‘We only see this when there is cancer or one was just healed of cancer.” There is no lump, but signs there was a lump. You have a clean bill of health. You do not have cancer
Spread the Light and share your testimony about God’s loving grace with others. You never know who you might turn on. The Way is the path least taken but delivers the most rewards. 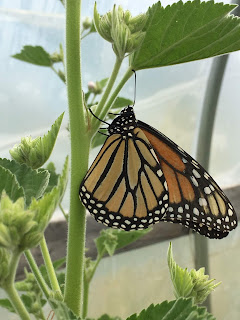 Posted by SkinCare Guardian at February 20, 2019

SkinCare Guardian
Long before I stepped in front of the TV cameras and sold 13,000 of my All In One, herbal shampoo & body bars on QVC, my life evolved around 3 children, my lovely husband and a holistic life style. My passion still lives on, designing skincare products with Whole Plants for Whole People. Healthy beauty nurtured with vitality, 'The SkinCare Guardian'.

Get Calendula to make the Recipes

8 Reasons To Use Jewelweed for Rashes 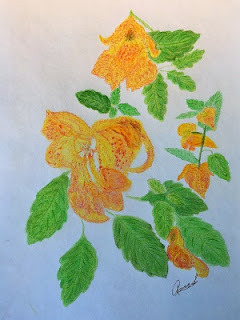